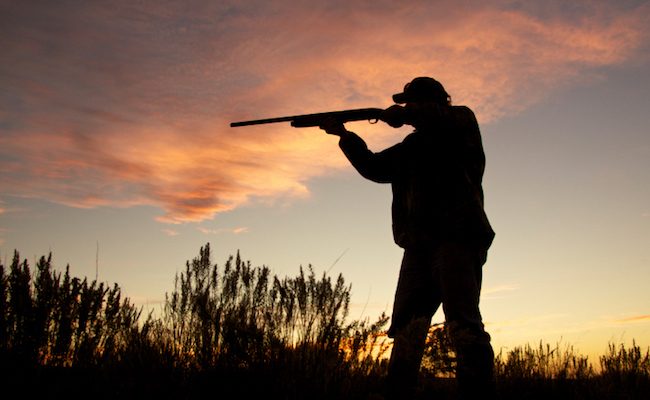 In the wonderful U.S.A., and several other countries for that matter, hunting is a popular sport. However, many families still do it to put food on the table. The meat is good eating and can make a family’s pantry go a little further. Unfortunately, getting young ones to eat healthy things such as their vegetables, much less wild game, can be a task. Below are a couple tips and a recipe that might help.

You can use any pre made marinade you wish or you can make your own. Marinades are as varied as the chefs who use them.  If you have children like some people, including mine, you have at least one picky eater in the bunch. Soaking wild game for at least a couple of hours before you cook it, can help get rid of that lingering after taste that tends to spoil a good hunt. Here is a good recipe to get you started.

Most kids, especially teenage boys, have developed a taste for the blood and guts in a good first person shooter. However, when it comes to the natural flavor that real blood can give to, let us say, an eight point buck, they tend to get a little shy at the dinner table. One way to entice them is to remove as much of the blood from the meat as possible. The blood in wild game carries a lot of the flavor associated with the sudden loss of interest in blood and guts.

Another option when attempting to remove the wild taste from dinner is to coat it in a good rub. This is best to do after you have removed as much blood from the meat as possible. Different meats do better with different rubs. Your rub might be as simple as oil and cracked black pepper or more involved, like fresh figs, dried thyme, and oil. Ultimately, it is up to you. Be creative. Get your children involved in what salts and spices might be included in the rub and then have them help you cook the meat.

In the end, children are unpredictable, for the most part, when it comes to what they will eat and what they will not. As we all grow, our tastes change, even as adults. I was raised with the rule that whatever Mom fixed for dinner was what there was and if you did not eat it, you did not eat. Many households still hold true to this view. When wild game is what’s for dinner, hopefully these tips will help make the transition a little easier for the younger members of your family. 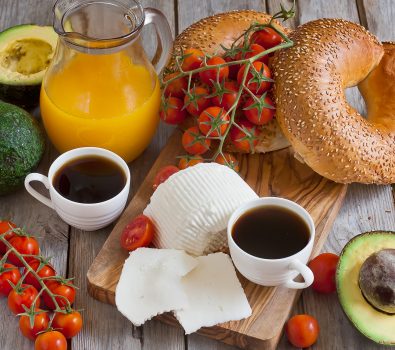