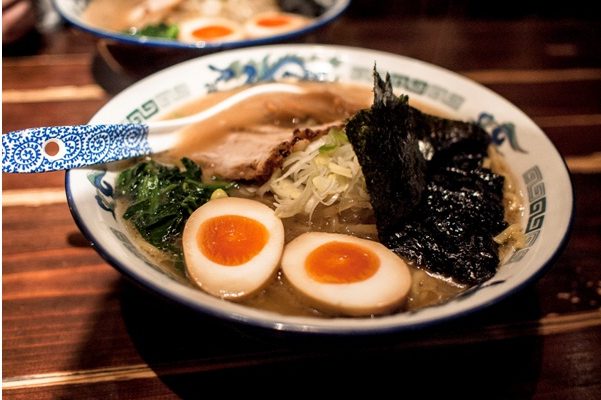 The food and drink on offer in Japan is incredibly unique to the country. Where else would you find the most amazing Japanese burger restaurant that can offer you well-known delicious meals, but with a Japanese twist? When you have been familiar with sushi and bubble tea, there are also some peculiar and intriguing dishes on offer that are incredibly popular with the locals, even if you’ve never even heard of them before. So what do you do then? Treat your taste buds to the varying tastes of Japan with these six must-try delicacies and drinks. 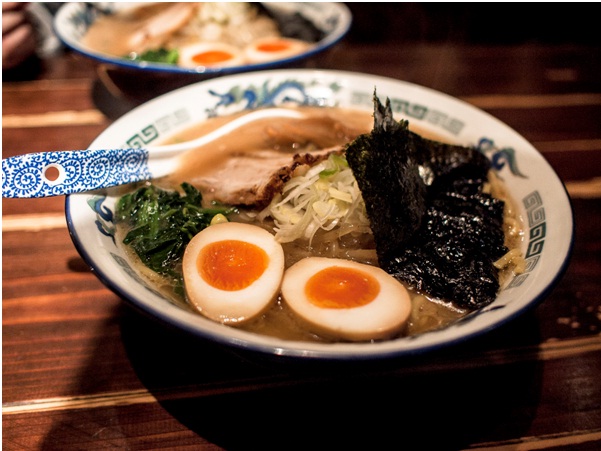 It’s likely that you’ve tried some form of ramen already considering its rapid growth in popularity worldwide, but in Japan you’ll come across some of the heartiest forms of the noodle-based dish you’ve ever tasted. Originally a Chinese delicacy, the Japanese have evolved it into their own, with typical variants of ramen served in a chicken or pork broth, commonly topped with scallions or boiled eggs. But, in Japan, there’s countless ways to try ramen, each and every one an edible comfort. 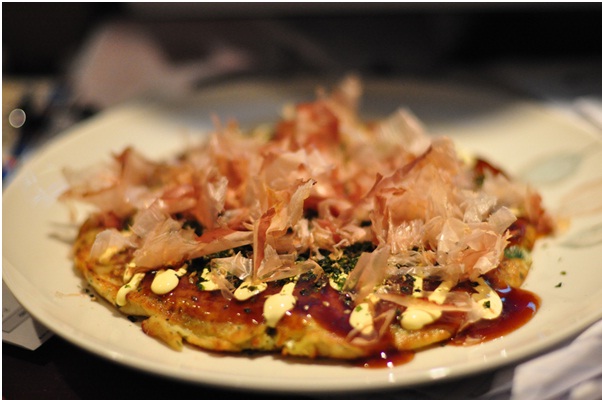 A dish that definitely isn’t commonly found outside of the country itself, Japan’s Okonomiyaki is equally as tasty and wholesome as ramen. Taking on a pancake-like form, the dish’s name roughly translates to “what you like, cooked”. Its core ingredients are flour batter and cabbage, but the additions are up to you –any meat, fish and/or vegetable will probably go! Osaka is an Okonomiyaki hotspot, with restaurants offering fillings from octopus to pork that are all equally as delicious as each other. 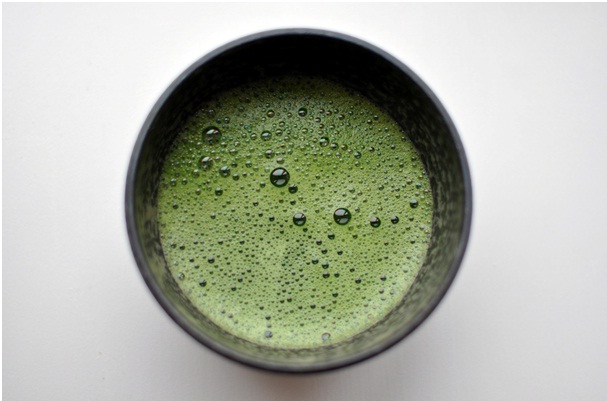 Green tea has become commonplace in households around the world recently, but matcha is one that is absolutely unique to Japan – it’s the only place the tea leaves grow.Matcha isn’t a typical tea either, as it consists of a steamed and finely ground powder that can either be served thick (koicha) or thin (usucha). Tokyo’s Hama-rikyu Gardens offer some of the finest matcha in the country, which you can slowly enjoy as you watch boats drift by on the Sumida River. 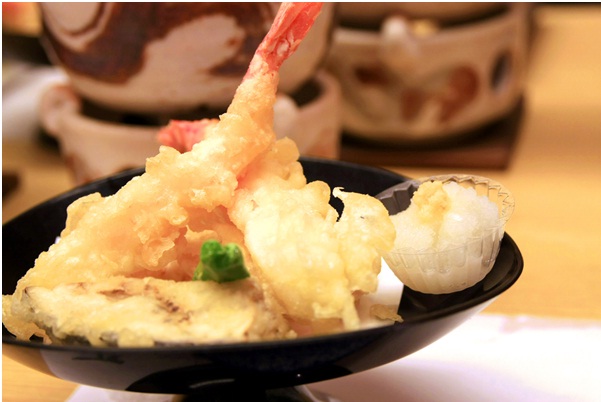 It’s a dish that you can easily acquire around the world, but tempura is best made in its birthplace. True Japanese tempura is known for its light and fluffy batter coating over seafood and vegetables, creating an easy to eat dish that is usually served with salt and soy sauce. You’ll find that common tempura dishes are fried eggplant, sweet potato and prawns, but the variety of ingredients available mean that there’s something for absolutely everyone. 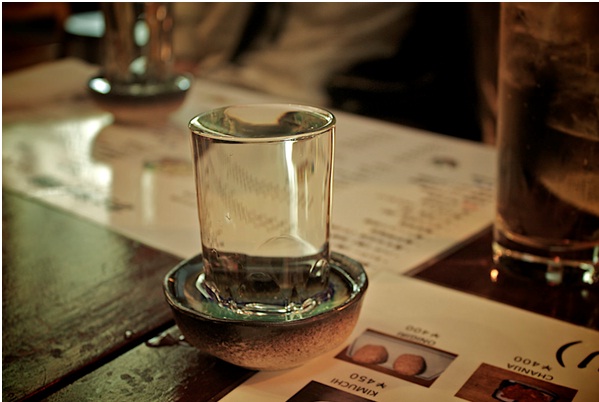 Also known as “Japan’s national drink”, sake is a popular alcoholic beverage that the majority of tourists likely won’t even know about. Although the clear drink is always made from rice, there’s a huge amount of variety when it comes to drinking sake. Usually consumed either at home or in restaurants with food, types of sake such as junhai are void of any alcohol and served either hot or cold, whereas the 40% proof ginjo is usually consumed chilled in bars. It’s a drink you have to try in order to truly obtain the full Japanese experience. 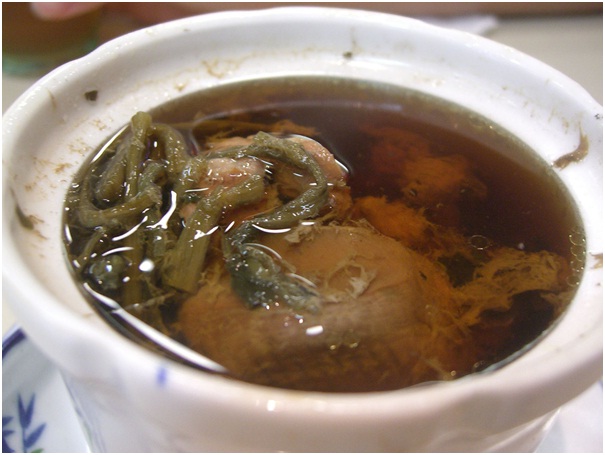 This one’s for the bravest traveller. Gizzard soup is cherished by the Japanese, but it’s known as one of the most challenging foods in the world – and for good reason! The hot dish is usually made from the intestines and stomach lining of animals such as cows and sheep, with vegetables and herbs in the broth for extra flavour. It’s likely not something you’ll run to try, but you might just be tempted by just how much the locals love it! 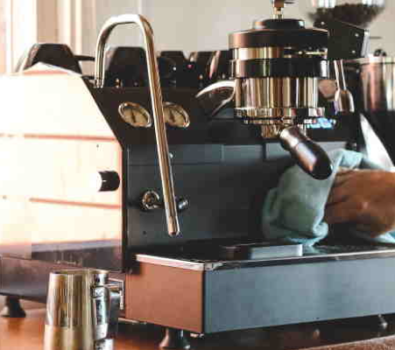 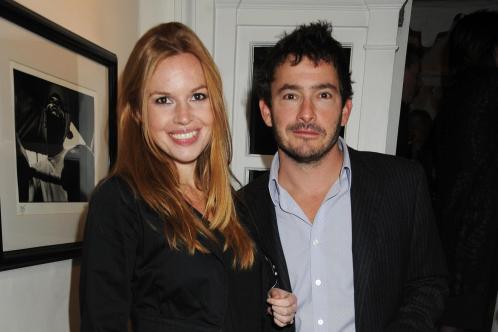