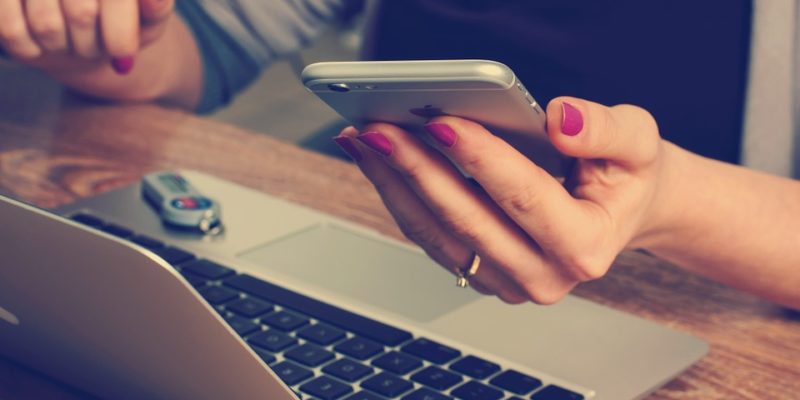 Unless of course if it’s through something like this blog over here, I really don’t hold the belief that one’s one true passion should also be their income source. I’ll get into the reasons why in a bit, but as far as how that applies to me personally, that’s the main reason why I only run my mobile food business once or twice per year as more of a seasonal thing than perhaps a permanent set up.

I particularly want to get into the technology which makes it all possible because as we all know, technology now has a huge part to play in how we run our businesses. In fact, my friend lives by this thought. As with anything else in life, she was skeptical at first, but when she saw just how much of a positive difference it can make, she just had to do the same. Of course, she also looked at the idea of implementing a Small Business Firewall and SD-WAN solution, from somewhere like Fortinet, to help fend off any potential cyberattacks that could occur as a result of a weak network. And it worked, and she has since made more advances in the types of technology that she has decided to incorporate, and I’m going to explain some of them here for you.

So it all started with an event I was called upon to provide the catering for, rather reluctantly so too. Besides, I wasn’t even the first choice cook – not that I really wanted to be in any case, but you know I feel as if my best work in the kitchen is done when I decide exactly what it is I want to whip up.

Anyway, after the guests at the event really enjoyed the food, as was suggested by the many compliments to the chef which came flooding in, the event’s organiser asked me if I was willing to partner up with him and essentially do the cooking for what would become a full-on events management company. I agreed on condition that it’ll only be a seasonal thing and not a full time thing and well it turned into such a resounding success that we were doing some deliveries of lunches to office premises, dinners to tired parents who weren’t up for cooking after a long day’s work and even some breakfasts to those who have come to terms with the fact that they’re simply not “morning people.”

The technology which made this all possible is really driven by a mobile apps location platform which is developed by Radar Labs. With this tech we basically didn’t have to enlist the services of traditional delivery companies, but rather simply offered people with their own transport an opportunity to partner up with us and earn a bit of money completing the delivery of the prepared foods.

Convenience is indeed the name of the game and everything just gets coordinated better when you have a simple piece of technology which just works really well.

Word got around really fast and we even had to upgrade to the Enterprise version since there was somewhat of an explosion of business, but again, personally this was never something I’d want to do permanently. The underlying technology we use for the mobile foods network is perhaps what made the business thrive – well along with the hearty cooking, of course.

Now to get back to the reason why I don’t believe passion should be one’s main source of income – it’s a simple matter of killing that passion when at times you’ll inevitably get frustrated when things aren’t quite working out. What is otherwise your passion will become a source of pain and suffering for you and you’ll just no longer be doing what you otherwise loved doing for the love of it. 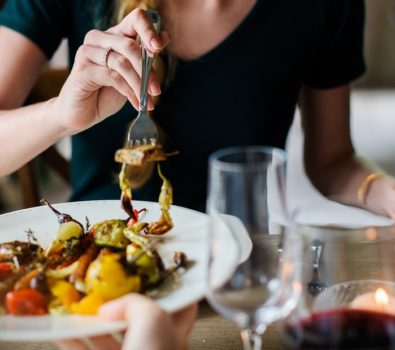