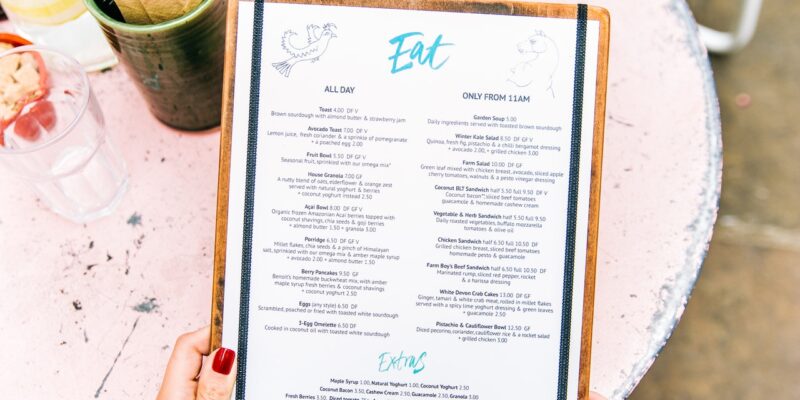 Across the world, obesity is a growing problem. According to the World Health Organization (WHO), obesity rates have tripled since 1975. Now, obesity kills more people than not having enough food does. You can read the full report here.

In the UK, in 2021, over a million hospital admissions were necessary as a direct result of health conditions caused by or exacerbated by obesity. Most of them because of complications related to Type 2 diabetes, which is a strong risk factor for heart failure, lung disease, and kidney disease. The number of obesity-related admissions was 17% higher than in 2020.

Naturally, these levels of obesity are a big concern, which has prompted governments across the world to act. In many countries, providing nutritional information on pre-packaged food has been mandatory for many years.

It was the Americans that got the ball rolling. In 1990, The United States Department of Agriculture (USDA) mandated that food companies include accurate nutrition facts on the products that they produced. They went as far as to design the layout of the label and mandated which nutrients needed to be included. Unsurprisingly, calorific values were at the top of that list.

The USDA label was so well designed that it is now used globally. When, in 2016, Europe mandated the adding of nutritional labeling on packaged food it was the USDA designed label they used. By that point, many of the countries in the EU had already introduced this type of labeling and had also used the American design.

There is no doubt that labeling food in this way has made it far easier for consumers to make healthy choices when doing their shopping. They have the knowledge they need at their fingertips to cook healthy and nutritious food for their families.

The rise of the takeaway and eating out

The only problem is that people are no longer cooking at home anywhere near as much as they used to. In the UK, people have been increasingly ordering takeaways or eating out, for some time now. Between 2013 and 2017, the number of takeaway food restaurants rose by a staggering 3,000 in England alone.

In response to this trend, the UK government is now requiring restaurants, takeaways, and cafes that have more than 250 employees to include the calorie count of a dish on their menus. This is challenging for restaurants that continually change the dishes that they serve. But those that use digital menu boards can easily cope with that. They work out what is in each serving of their new meals and edit the menu list on the computer. In the same way that they have been doing with food allergen information, since 2014.

It is something else for restaurateurs, takeaway, and café owners to have to do. But most are not concerned about how they are going to provide that information.

Although, some are a little worried about how it will affect their sales. Especially those that sell very high-calorie dishes. They are also expecting quite a few press stories like this one, which compares the number of calories in burgers available from the UK´s most popular fast-food chains. It is hard to fathom how a quarter-pounder cheeseburger from one chain can contain 830 calories, while one from another only has 500. But what we do know is that the new regulations are going to lay those kinds of differences bare.

How much difference will the new regulation make?

It is hard to say whether these new regulations will make much difference to what people order from a takeaway or restaurant menu. There is little doubt that someone who is trying to lose weight is going to take note of what they are eating. But, in truth, people who are watching what they eat already do that.

Plus, it is only outlets that have more than 250 employees that must do it. So, most of the time consumers will be just as unaware as they are now about how many calories are in that pizza or curry they are about to tuck into. As a result, the chances of them changing what they eat when they are not at home are slim. 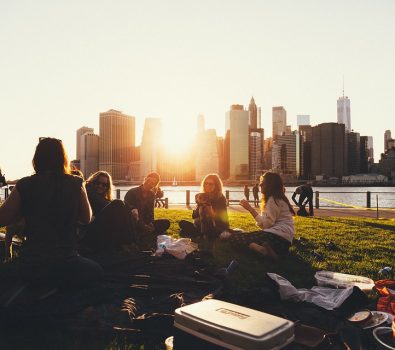 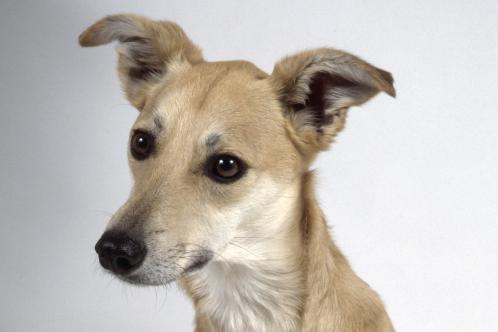